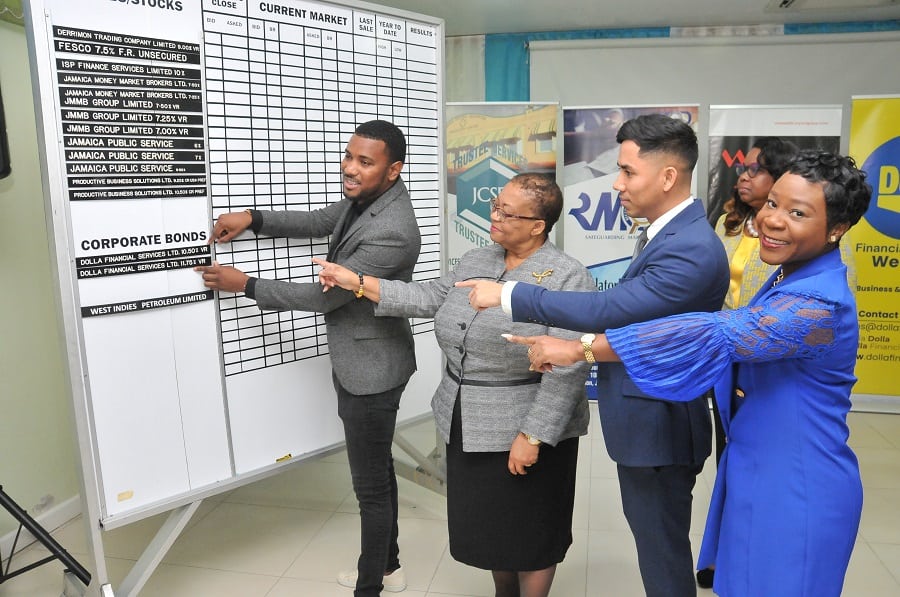 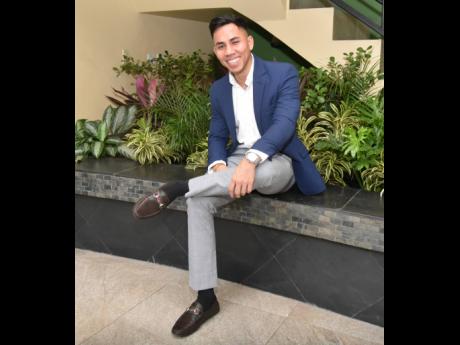 Christopher Yeung prefers to be behind the scenes but, as the co-founder and managing director of FirstRock Private Equity (PE) Limited, of late, the spotlight seems to be finding him. Most recently, with FirstRock PE as a major shareholder in Dolla Financial Services, with Yeung’s help, the initial public offering (IPO) for the company made […] 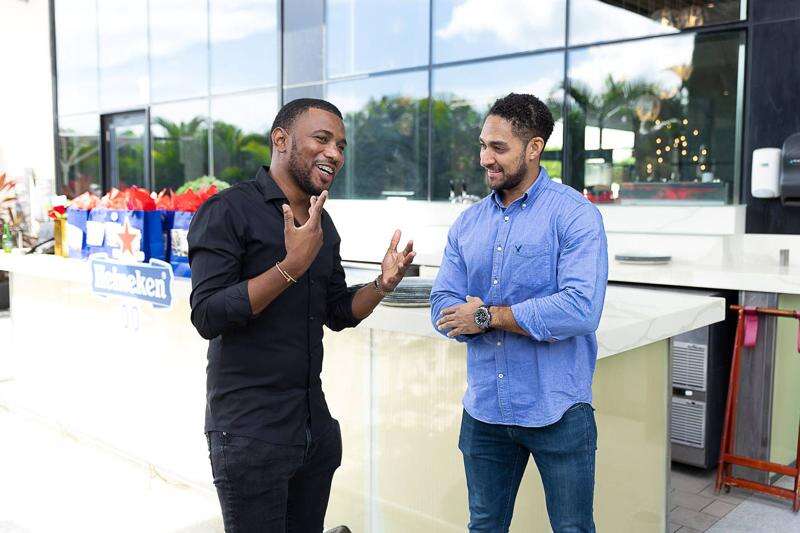 NASSAU, Bahamas (CMC) — The Jamaica-based private equity firm FirstRock Private Equity Limited has acquired a 26 per cent stake in the local hand-made soap and candle company, My Ocean, under a deal brokered by the Bahamas-based company Simplified Lending. “The minority equity position by a regional player in The Bahamas is evidence of the […] 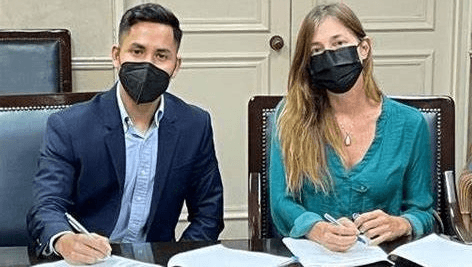