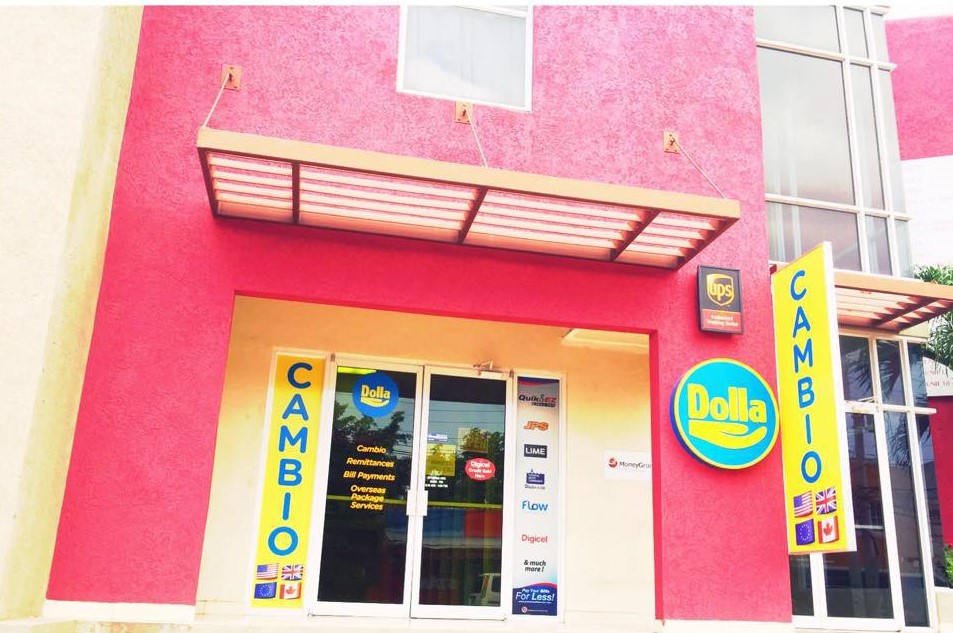 The additional capital has been secured by Dolla Financial Group Chief Executive Officer Kadeen Mairs, who has sold his almost six percent equity stake in the company to Dequity Capital, a St Lucian-registered privately held investment company, which previously had a 19 percent equity stake in the company. Mairs told Caribbean Business Report that the proceeds of this sale will be ploughed into Dolla Financial Services (Guyana), which is the first private microfinance outlet to have operations in the South American country.

When questioned, Mairs declined to disclose the amount of money received from the sale of his 5.82 percent stake in Dolla Financial Group. He, however, said the proceeds would go towards the capitalisation of the Guyanese operations. Dolla Financial has already invested one million US dollars into the Guyana operations to include capital expenditure and loanable funds.

Arising from the sale of Mairs’ shares to Dequity Capital, the ownership structure of Dolla Financial has again changed, where the St Lucian private investment company has increased its equity holding to 25 percent, up from 19 percent. Earlier this year First Rock Capital, which had a 75 percent equity holding in Dolla, sold its interest to First Rock Private Equity. The stake was originally bought from Mairs.

First Rock Private Equity is a privately held company involved in the business of private equity in small and medium-sized enterprises (SMEs), operating in the financial services space with its managing director being Christopher Young, who is also the chairman of Dolla’s Guyanese subsidiary.

Dequity Capital owns a collection of diversified businesses operating in several sectors within emerging markets and also recently acquired a 20 percent stake in a real estate company with the first development to break ground this year with revenues estimated at J$1.4 billion. Dequity is also eyeing the health care industry and is in negotiations to acquire a 40 per cent stake in an undisclosed hospital.